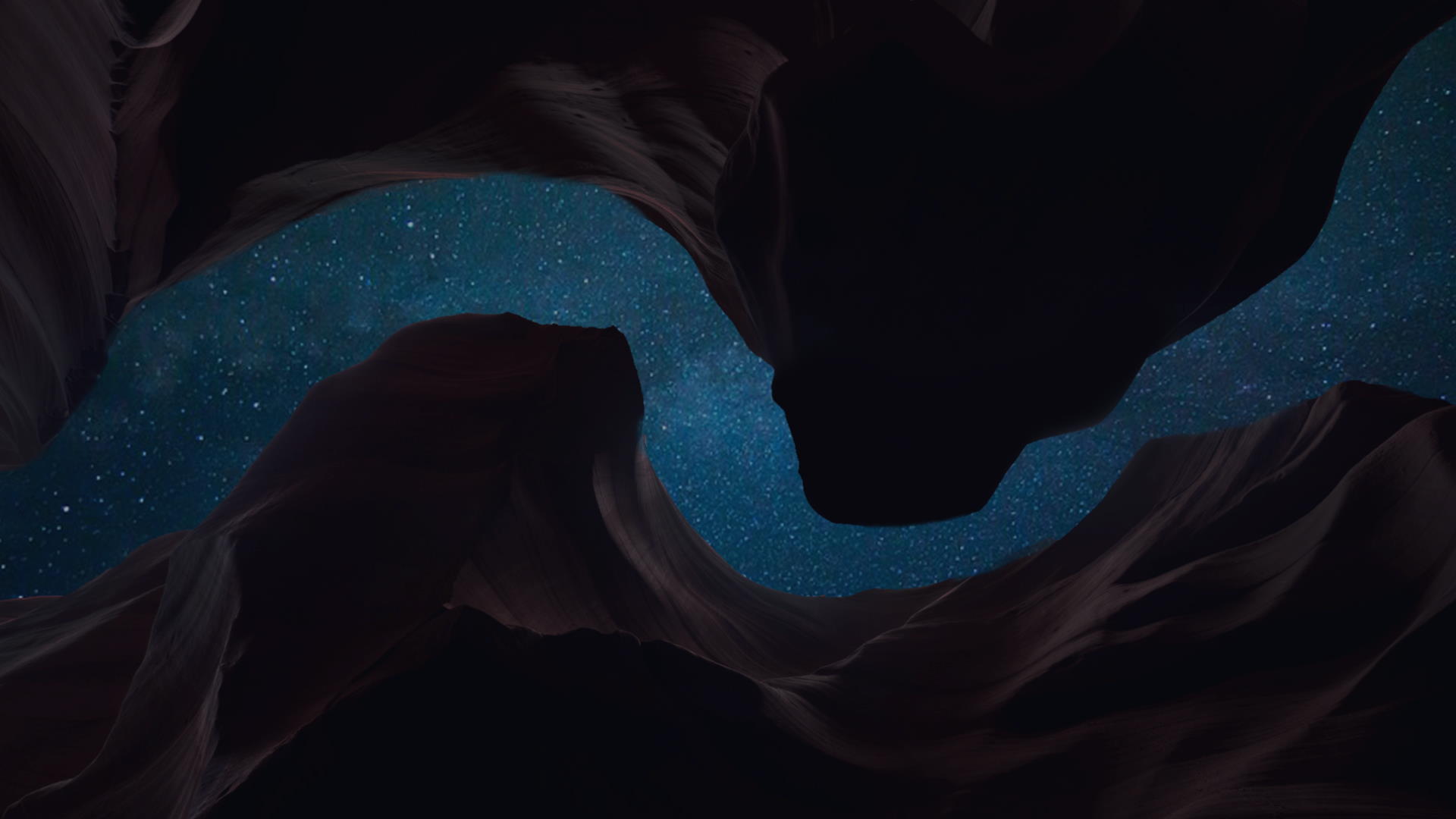 THE MOST EFFICIENT SPACE
PROPULSION TECHNOLOGY

The underlying technology leveraged by our thruster was initiated in the 1980s by Jacques Gierak, CNRS Research Engineer and ION-X Co-Founder & Senior Technical Advisor. Back then, his team developed a very powerful ion source based on a single emitter (Focused Ion Beam) for nanoelectronics applications.

The machine derived from this research allowed to cut through materials at nanoscale with unmatched precision. World leaders in nanoetchings still rely on this breakthrough. In the early 2010s, CNRS and MIT started collaborating towards the use of such powerful ion source for delivery on demand of chemical active ions for nanoscience and in 2017, CNES and CNRS decided to jointly develop a first prototype of electrohydrodynamic (EHD) electrospray thruster. The testing of this prototype culminated in 2020 with such promising results in terms of thrust and ISP: the case for the birth of ION-X was complete! 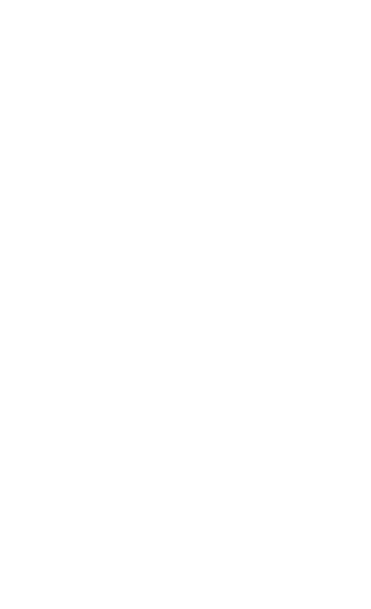 Our electrospray technology consists of pulling charged particles from the surface of a conducting ionic liquid by applying an intense electric field, triggering the creation of Taylor cones, the electrohydrodynamic phenomenon from which ions are extracted. The device then expels quantities of fast charged particles that are further accelerated to give them a large amount of motion.

Compared to other electrospray thrusters on the market or under development, ION-X differentiating implementation allows to very significantly increase emitted flux, ion velocity, unipolar thrust sequence duration, and stability of the emission process without observable degradation. It relies on a set of patented specific design and nanoscience processes developed at the CNRS-C2N lab, with R&T co-funded by CNES.

Unmatched thrust and ISP for THIS thruster class

ADAPTIVE AND SCALABLE BASED ON MISSION REQUIREMENTS

Fire on demand with no warmup period

NO EXTERNAL CATHODE REQUIRED TO NEUTRALIZE THE EXHAUST PLUME

No warm up required